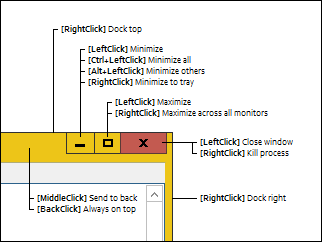 This new release (AquaSnap 1.16.0) is a major update which introduces the following changes:

Cookies make it easier for us to provide you with our services. With the usage of our services you permit us to use cookies.
More information Ok